I have just confronted a rather annoying problem for which I have not found good explanations. I take the opportunity to give you feedback about the very long build on travis, and how to speed up.

For those who don't know Travis is a CI tool. In this case, I use it to build the open-source projects of the community available on Github. I encountered a problem with the Swift repo currently in Alpha (I hope to get it out quickly).

This has always worked well and the implementation of a Travis cache for Carthage can speed up the work. Not downloading and build all dependencies for each pull request/delivery is essential.

The timeout can be reached, but we launch again the CI and it works thanks to the cache (which makes the second build faster).

However, for my last PR, it was impossible. I restarted the build two times mechanically but it didn't work. Dependencies and many files have been added to the project in this PR. I then realized that currently, Travis uploads cache to one of these last steps ...

So if the cache is not uploaded before the Travis timeout, the next build starts again from scratch, with no-cache ..

We must, therefore, think about limiting our long commands which generating cache. By doing this, the cache is uploaded before the timeout, and available for the next build.

Get the latest posts delivered right to your inbox 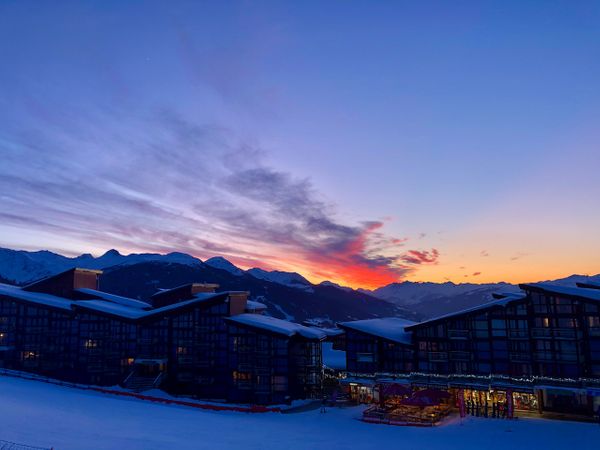 We just released our version 0.4.0 of our Node stack. We are slowly but surely approaching the end of beta ... 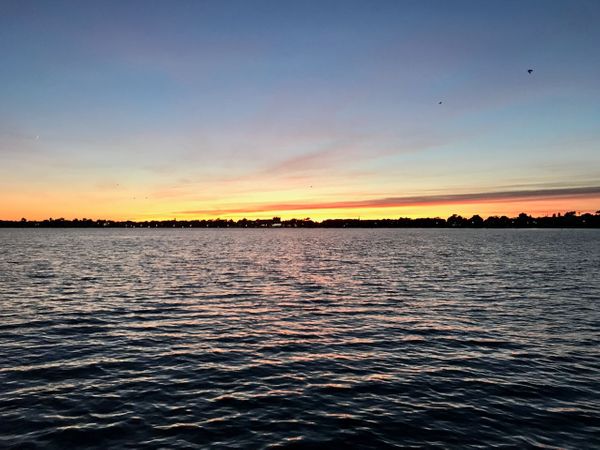 Apple has recently made available the dark or light themes for its OS. I have not yet done the repo swift weareopensource, however it should arrive quickly. So I'm starting to include this kind of news in our blog, take the opportunity to share it with you.

You've successfully subscribed to We Are Open Source!

Stay up to date! Get all the latest & greatest posts delivered straight to your inbox